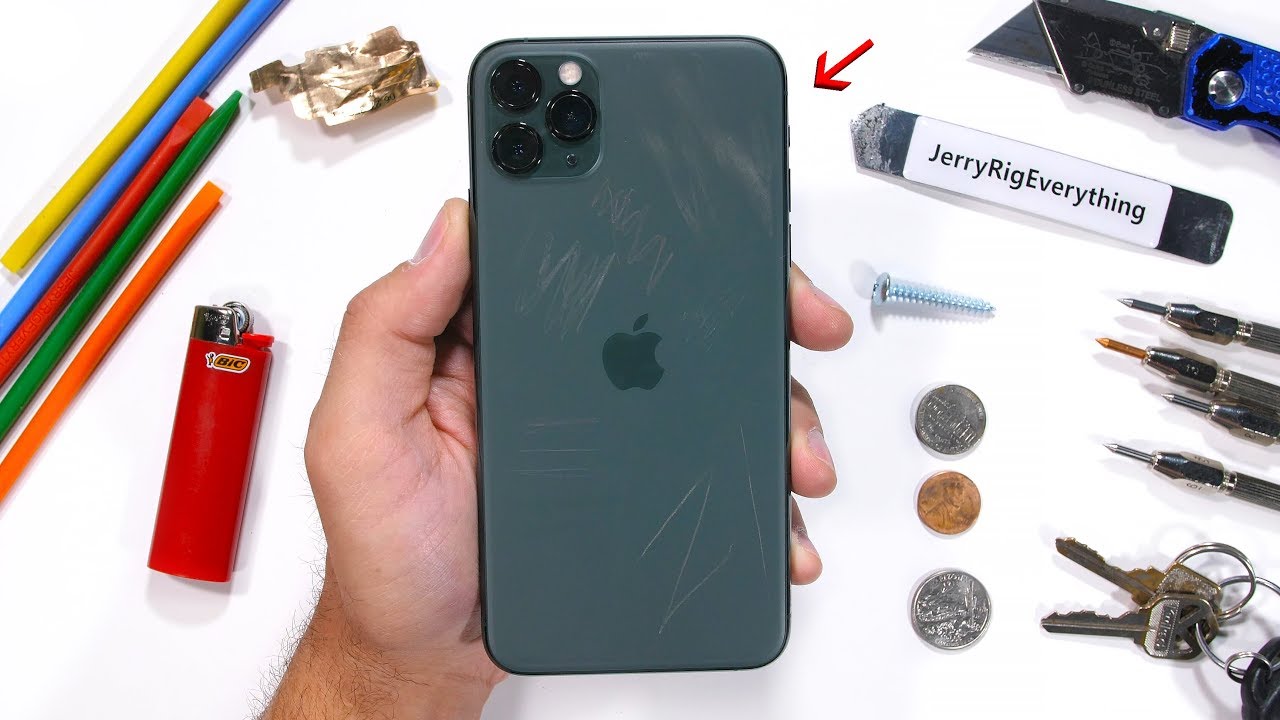 how durable is it? 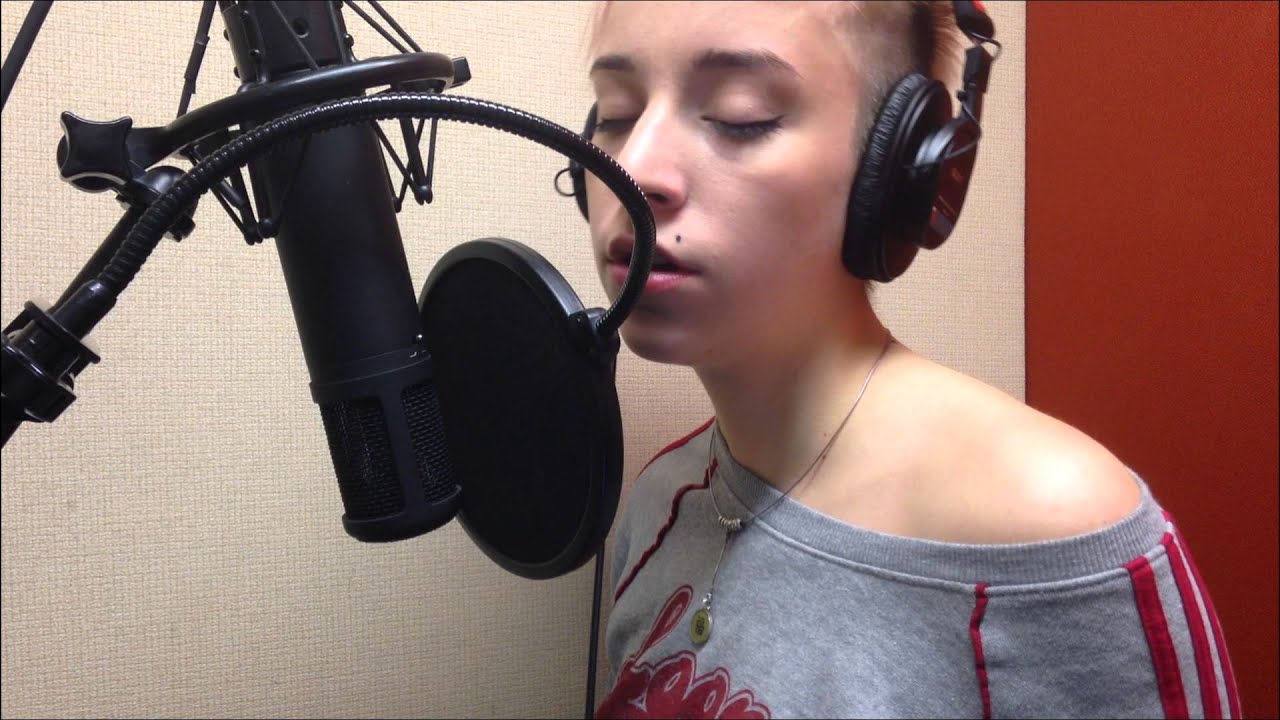 The stock market has crashed because of the Coronavirus

Coronavirus has seriously affected the stock market but it is not irreversible. I recommend that everybody that is able buy stock from reputable companies and sources as you are almost guaranteed to get a good ROI . for those of you interested join robin hood @ join.robinhood.com/geavanw the average investor has lost 40% as of march the 21 and that number has not seem to dwindle any further so it is perhaps the time to invest and there is news that there may be not only a vaccine but treatment for the coronavirus on the horizon due to companies working at very unusual speeds. the current wait time for a vaccine is about a year at least but treatment could me made available in as little as a couple of months. And for those of you interested the way this vaccine works is that the researchers were using the proteins basically keys on the viruses body to put it in lei-man terms and basically what they are hoping is for anti bodies to be created for this specific key and when detected the body can then destroy the corona virus so what this means is that this does not utilize live viruses nor does it utilize dead virusesm, so this relatively new type of vaccine is a lot safer and thus can be created a lot quicker than traditional vaccines. It is currently in phase 1 of 3 in testing.

Here is a live stream from nasa about earth from space.

What is the recovery rate for Coronavirus

The Recovery rate for corona virus varies depending on the country and any number probably is not 100% accurate because of a lack of testing however if we take the global number of cases recovered which is 273,546 and the total deaths which is 72,638 then we divide 72638 by 273546 and multiply that by 100 and minus that result from 100 we get a recovery rate of 74% globally keep in mind this number is likely a lot higher in reality because of a lack of testing , and some countries just having a down right poor healthcare system so take that with a grain of salt. If you want a recovery rate for cases where covid19 is taken seriously and people do not overwhelm the healthcare system and we are gonna use china for example the recovery rate there is 96 percent if you take the 3,331 divided by 77,078 recoveries. This means most people will have a damn near 100% recovery rate if they take it seriously and have access to health care.

The Legend of Bruce Lee 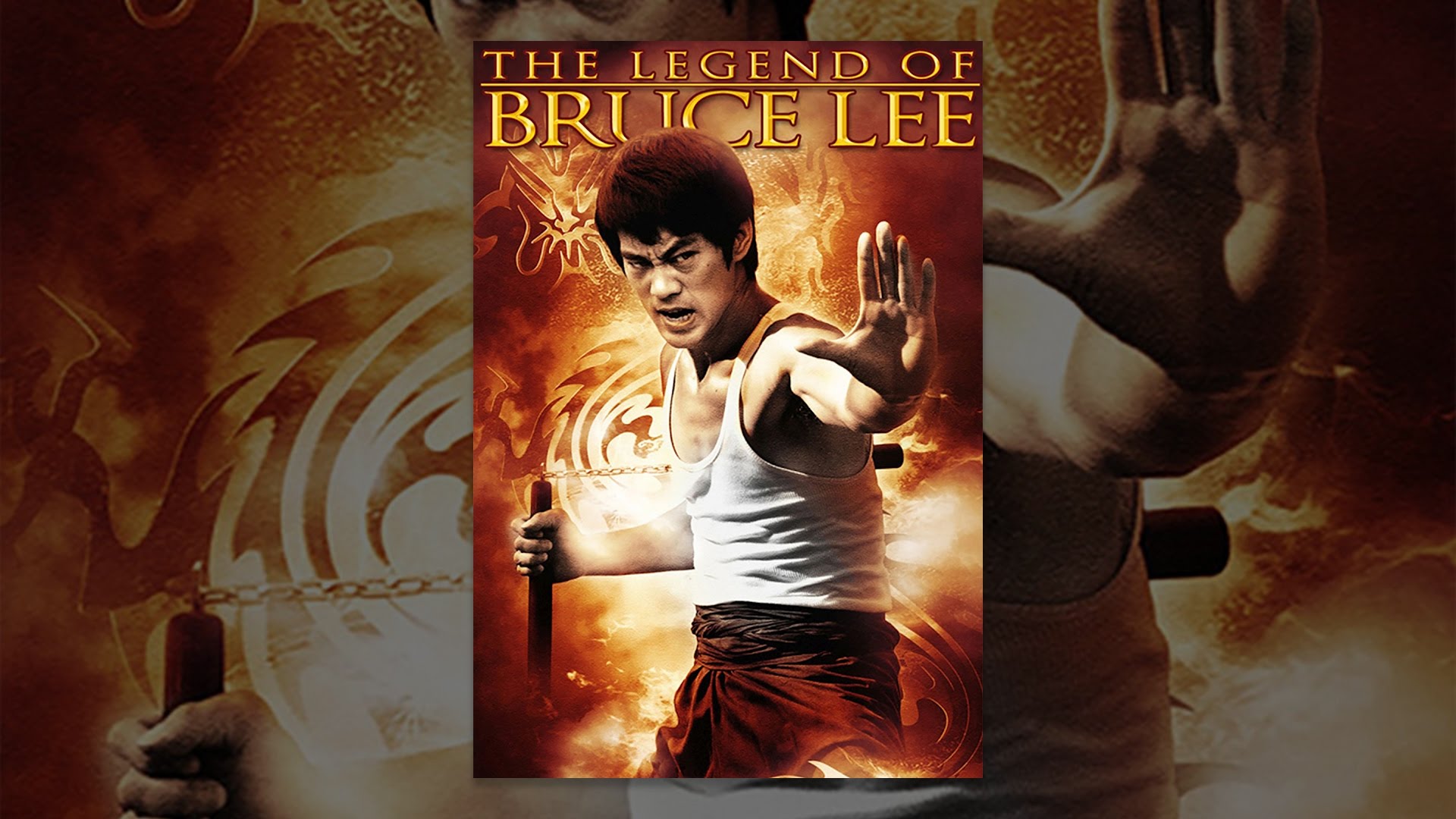 The account of the incredible combative techniques symbol Bruce Lee tailing him from Hong Kong to America and back again|leading up to his awful demise at 32 years old.