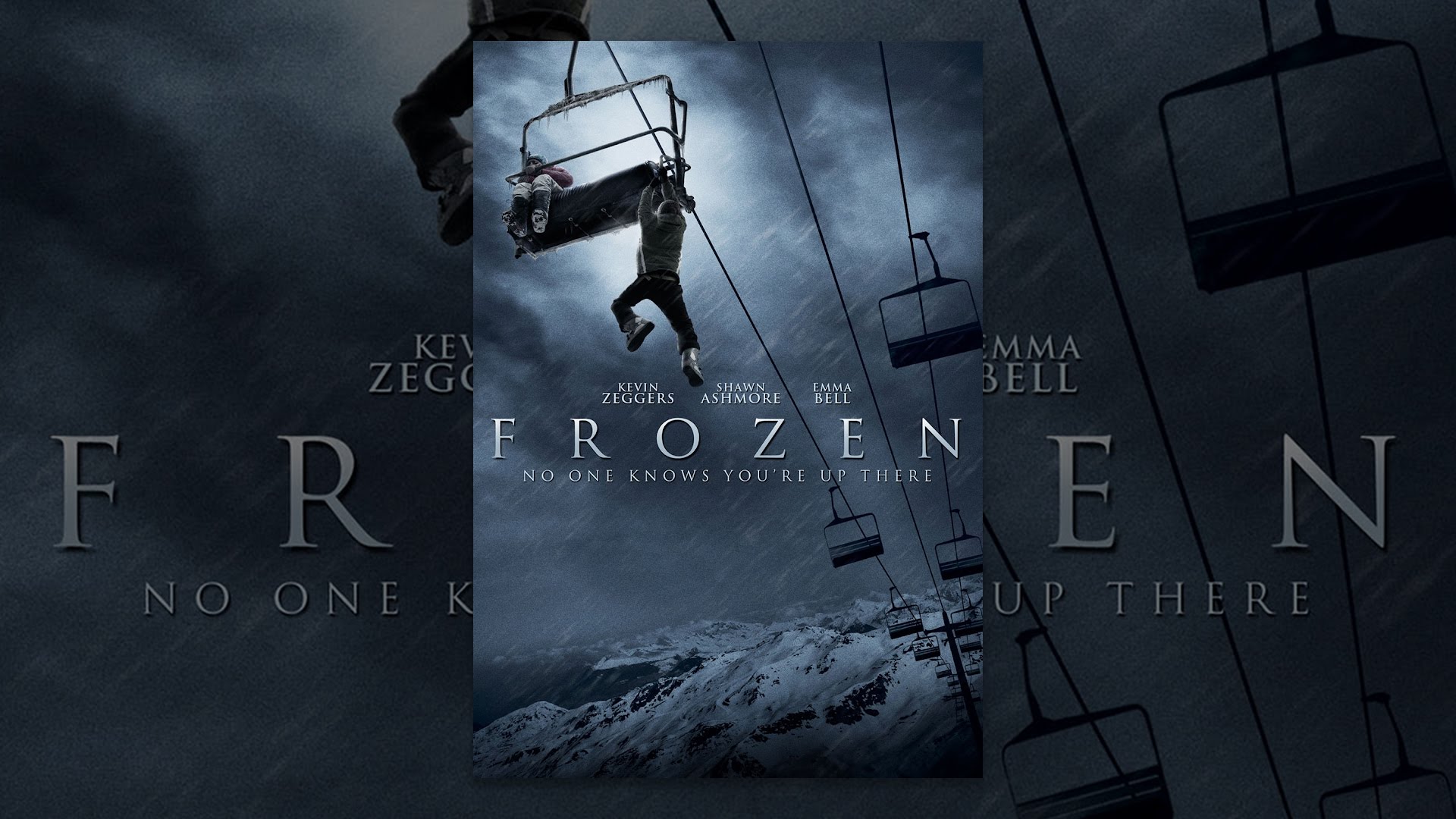 A typical day on the slopes turns into a chilling nightmare for three snowboarders when they get stranded on the chairlift before their last run. 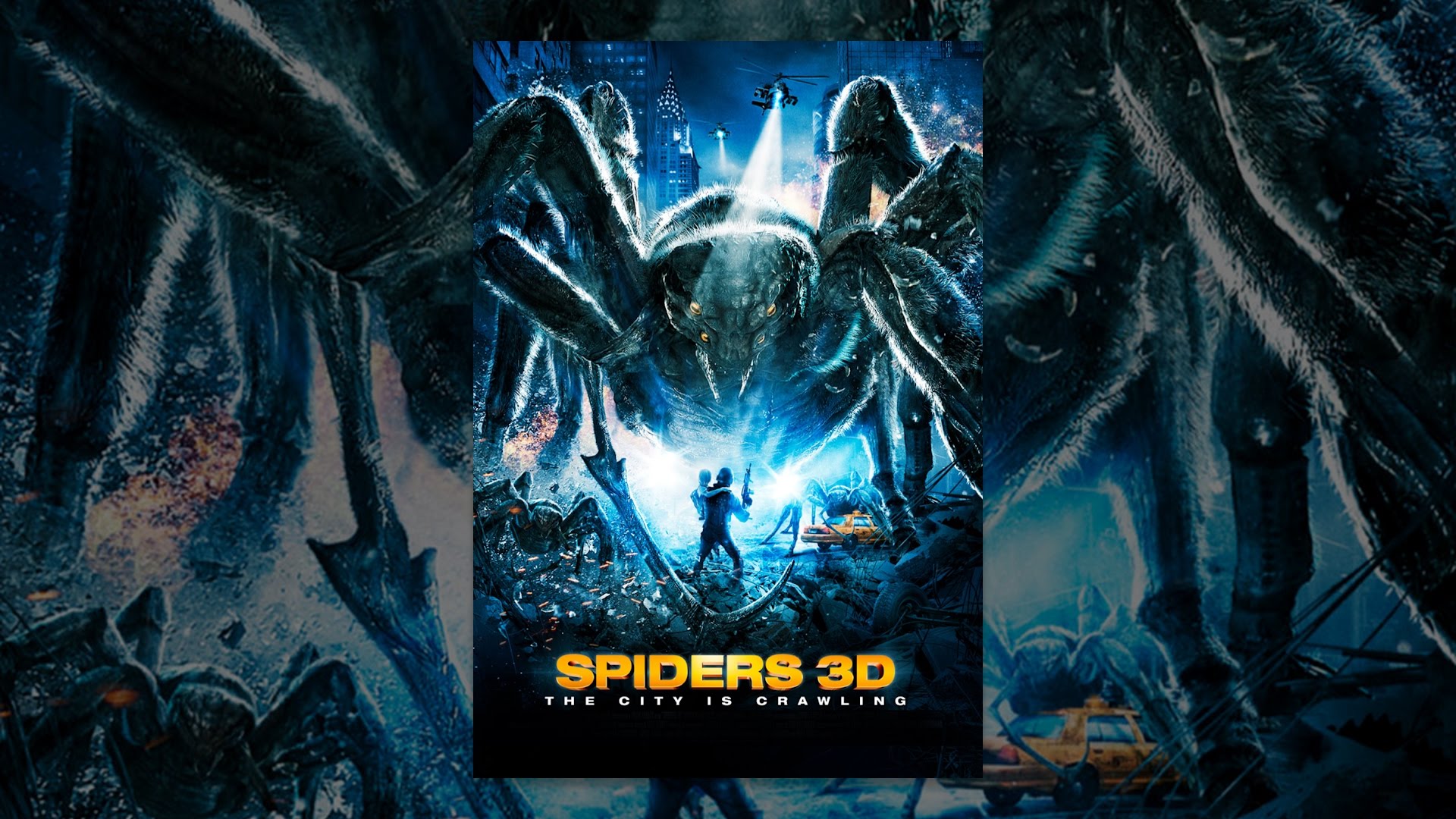 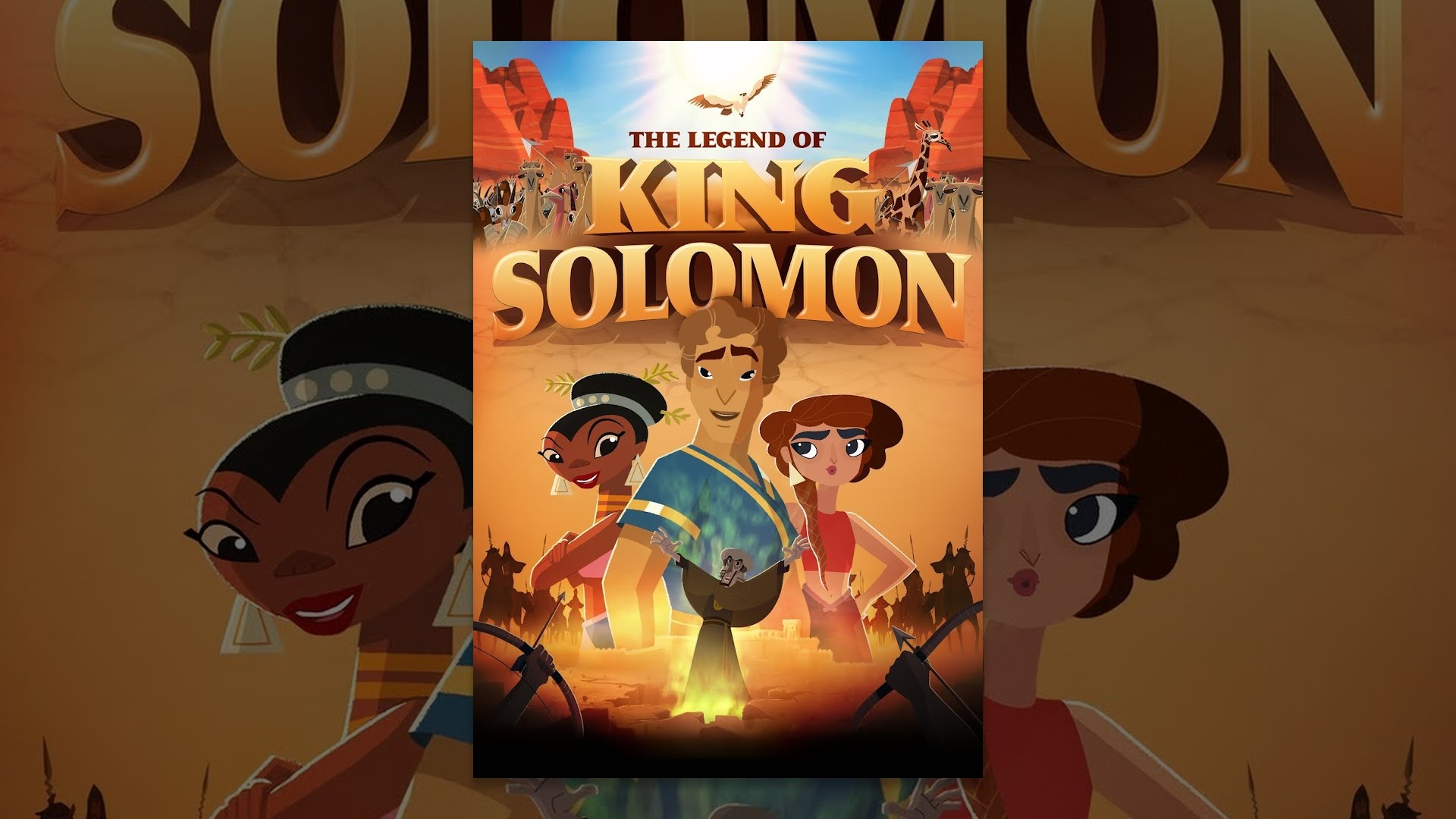 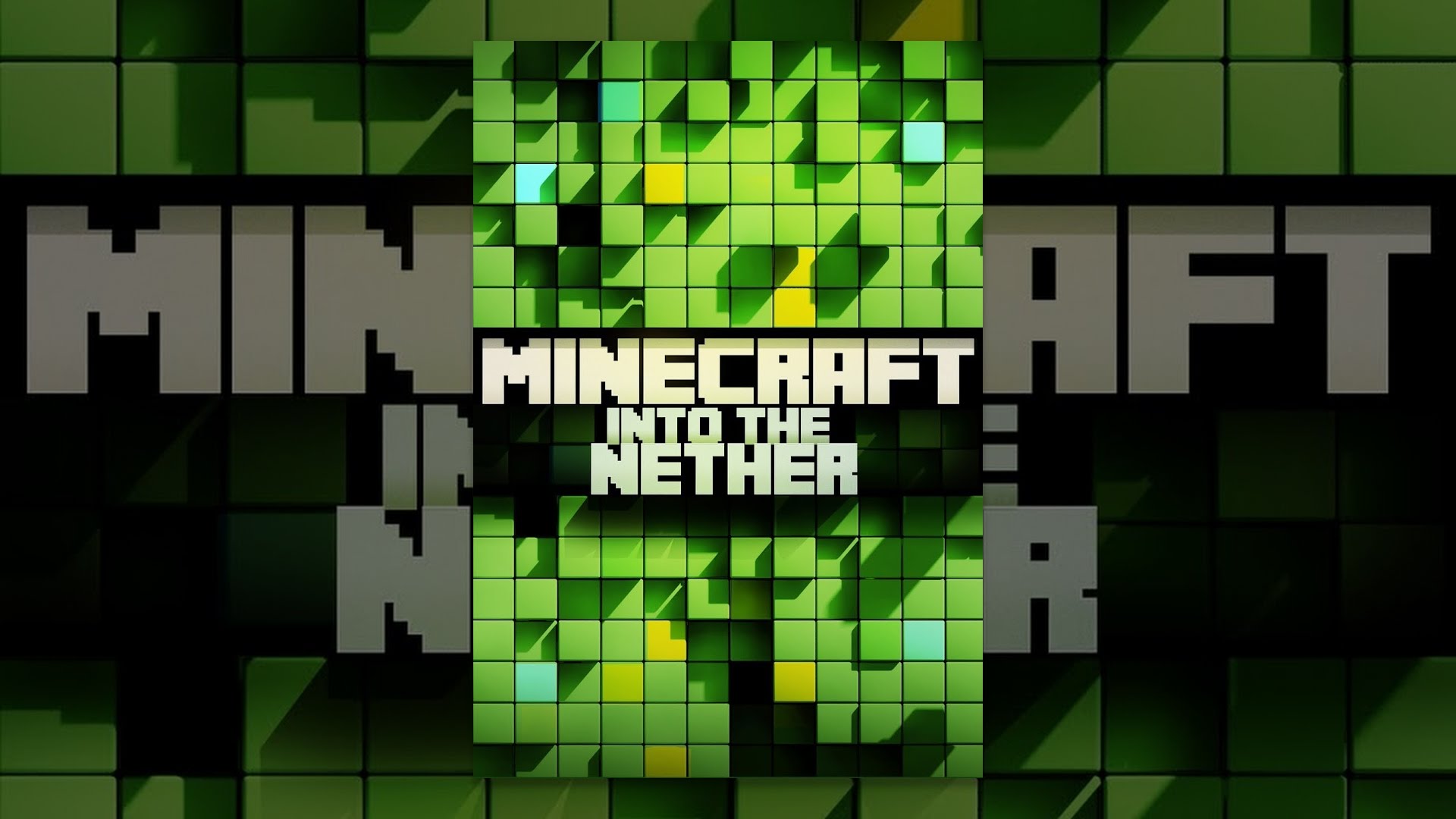 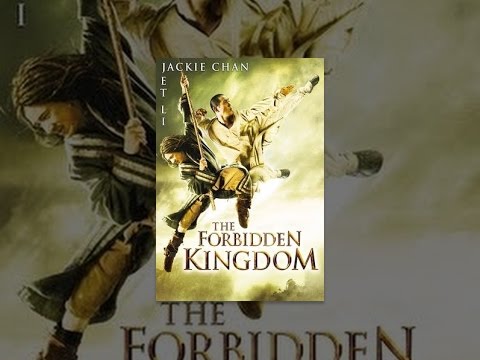 Independently, they've featured in the most adrenaline-siphoning combative techniques experiences ever. Together just because, Jet Li and Jackie Chan unite to make the best epic of all - THE FORBIDDEN KINGDOM. As antiquated Chinese warriors, they should prepare and guide a 21st century kung-fu devotee who's been brought to take on a centuries-old conflict and free the detained Monkey King.

Schools out and Fred Figglehorn's (LUCAS CRUIKSHANK) dreams of waterslides, Clydesdales and waffle bars go to bad dreams of slop, noxious berries and Crocobearimoose when his mother signs him up to an inappropriate camp! Stuck at Camp Iwannapeepee, Fred is persuaded his lodge mates are being harmed and taken care of to camp chief Floyd (Tom Arnold) - who's actually a Rat Monster in camouflage! GHAAAA!!! Not in any case Fred's uber-cool Dad (WWE® hotshot John Cena) can enable him to get away! Fortunately, Fred makes new companions, and together they fight Kevin's Camp Superior in the 70th Annual Summer Camp Games. Will an animating discourse and an epic melodic number be sufficient to win the opposition? 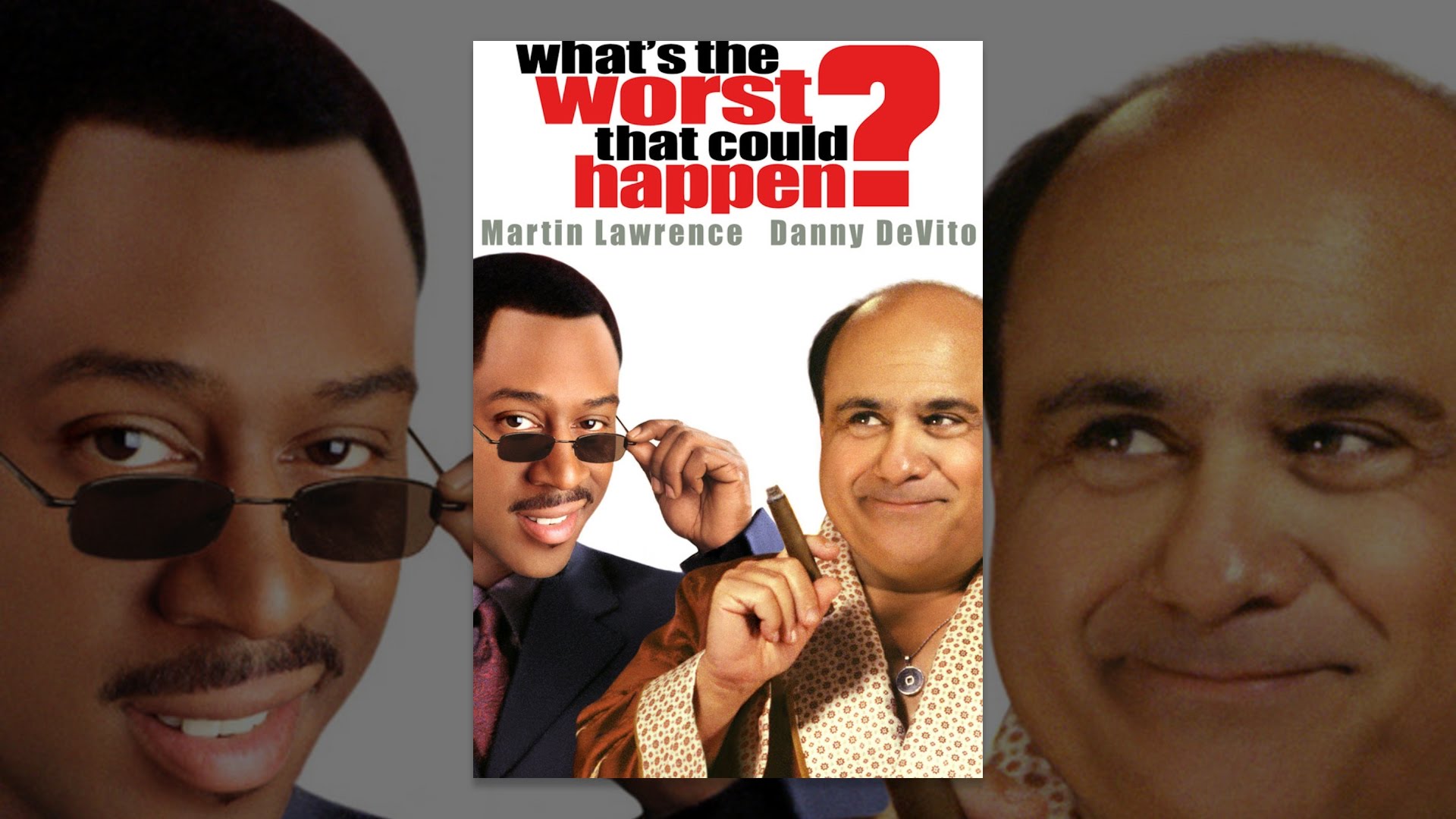