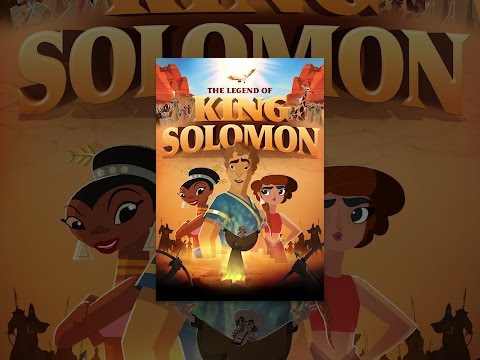 The Legend of King Solomon Summary

King Solomon is a movie based on the same person mentioned in the bible Solomon was a king of Israel who built the first temple in Jerusalem in order to hold the arch of the covenant as also known as the Ark of the Testimony which is said to be a gold plated wooden chest containing two stone tablets which had the 10 commandments inscribed upon them, which is a chest the temple is known as the holiest place in Jerusalem, however, this is not the only construction he has built, he is said to have built many wonderful cities, he is said to have had a powerful military, and have power over the elements, a magical carpet, a seal that could trap genies and the ability to talk to birds and other animals he is also known for being full of wisdom and charisma. In this movie, however, he sets out to save Jerusalem from the evil known as Asmodeus who he released in order to impress a queen known as Sheeba, who is a fallen angel. Joined by his companion Princess Naama, he set out to fight the main antagonist Asmodeus, the movie is 80 minutes long and is set in Jerusalem between around 970 to 931 BCE. The movie is directed by Albert Hanan Kaminski. ironically the movie was first released in Israel.