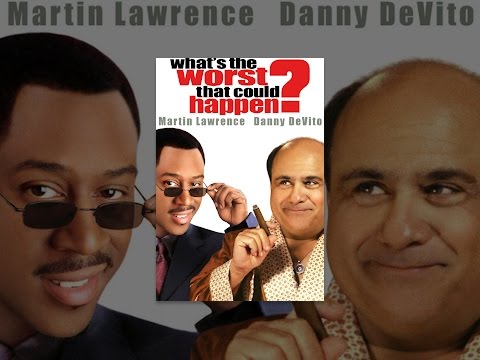 What's The Worst That Can Happen Movie Review

This movie has a strong cynical theme in it, which makes it not as pleasant to watch as it promotes an idea that everybody is doing something for their own self-interest. But with that being said this movie does have some great and funny moments and really high-quality stars. The show's main point is that pretty much everybody is a thief from the lawyer to the positions, but the difference between a regular thief and these thieves is that regular thieves do not beat around the bush. This movie is derived from the book of the same name written by Donald E. Westlake. However, the writers of the movie removed a lot of the special features that made the book fun to read, as the movie lacks suspension and seems a tad bit one-sided towards one character. There is various parts of the show that tries to depict the thieves as heroes and the other characters as villains which does not give off the same Robinhood vibe they were likely looking for. On top of that, the movie makes a great deal of usage when it comes to old stereotypes and jokes which can make it somewhat tiring to watch and may cause you to lose interest in the show halfway through. Common Sense media gives this show a 2 star and it is deserving of that.