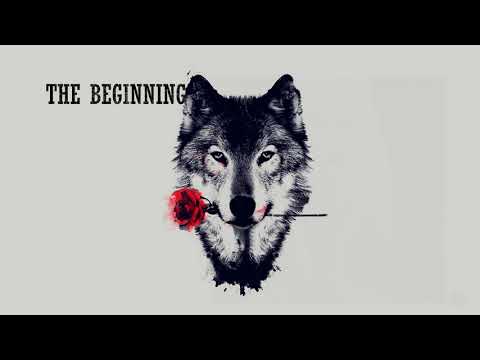 This is a detailed video of some of my experiences while playing Rust Legacy so for some insight there was two dominant clans on the server and I was apart of one this got insanely deep with each clan implanting spies in the other.

The Story Of The Wolf Pack Beginning

The story starts on a Rust Legacy server known as Derp Team where a young copper, a noob player would join and play with his brothers, Copper would begin to make a name for himself on the server, wiping out even the highest of experienced players even hackers feared the name Copper, Copper would now take the name White Wolf a name fitting for a terrifying character such as copper there was once a time where White Wolf took out two aimbot hackers in 4 swings of a pix axe to be exact the hackers hit the white wolf he respawned at his base then proceeded to smack the hackers with a pickaxe the hackers were so stunned they ended up aimbotting each other making their end that much quicker. Soon one of the prominent clans on the server the wolf pack started hearing about the young White Wolf and decided to invite him to the clan then by proxy young white wolf invited his brother black wolf to the clan. Soon however there was a betrayal some high ranking members of the wolf pack wanted to do an inspection of white wolf's base, suspicious enough they heard that young white wolf got a bolt action blueprint one of the rarest Items in the game, and decided they wanted it for themselves, the captain of one of the companies in the squad took out black wolf , white wolf did not hesitate to eliminate the commander and lock out his soldiers, explosions rang out throughout the base as they draw closure white wolf took the bolt action rifle and ran.