Tesla has recent;y being working on a truck that has self driving capabilities and a good price point reportedly under 50k early reviews says that the truck is made of a really strong metal which means it is built to withstand a lot of force. The truck looks like something straight out of a scifi movie or something you would draw as a child, and as previously stated the truck is made of a really strong metal but seems to lack a lot of insulating materials as such you probably do not want this vehicle if you live in either a really cold or a really hot place. 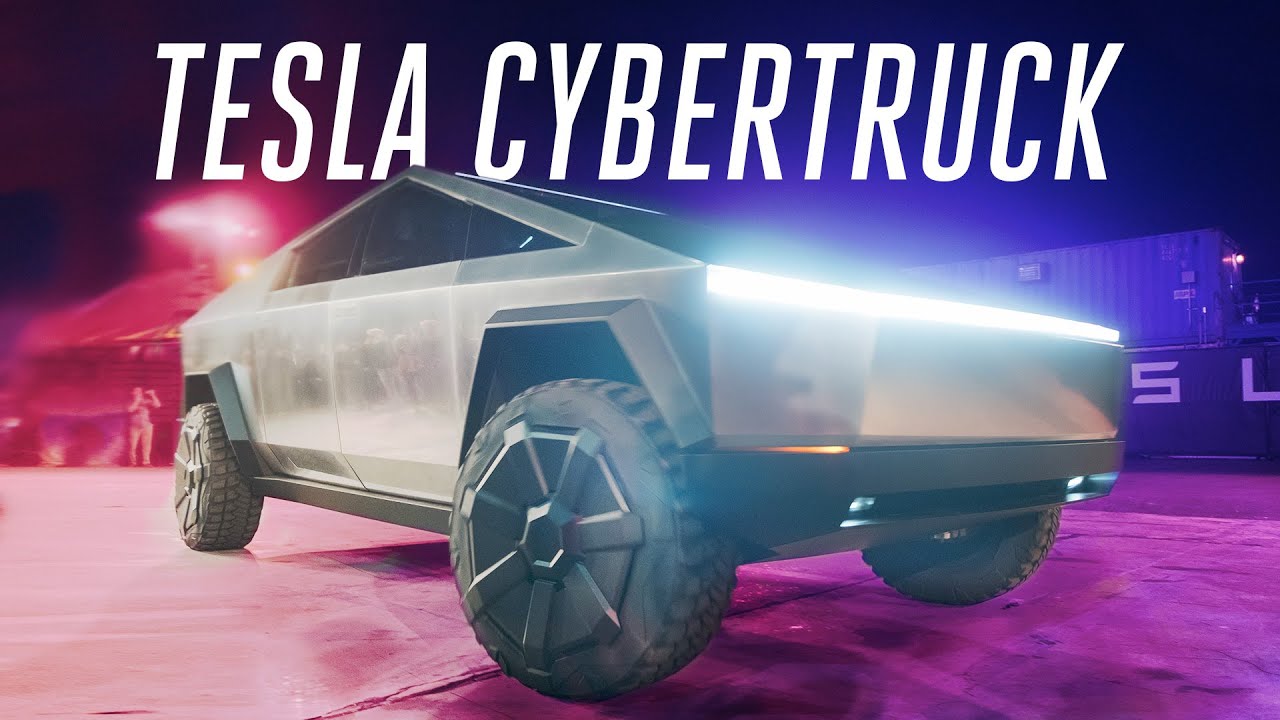