How are hackers getting into Disney + ? Disney's security is so bad 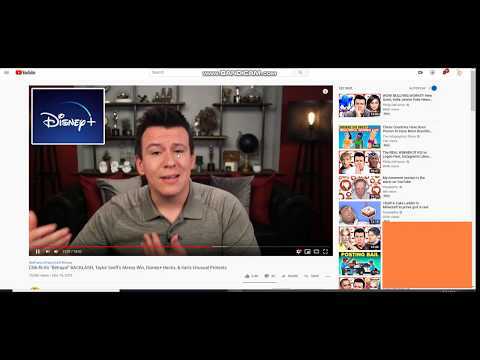 Hackers are getting into disney + through brute force algorithm

What is a Brute Force Hack ?

A Brute Force hacking method is a simple method of hacking by which hackers write computer code in order to try random combinations of something for example a password until it gets it right, computers can perform such actions very quickly and as of recent the biggest way companies have being able to avoid such hacks is through a system known as Recaptcha or challenge questions, another way this is done is simply locking the account after a certain amount of tries, or place a time limit on the account similar to what you see in many mobile phones