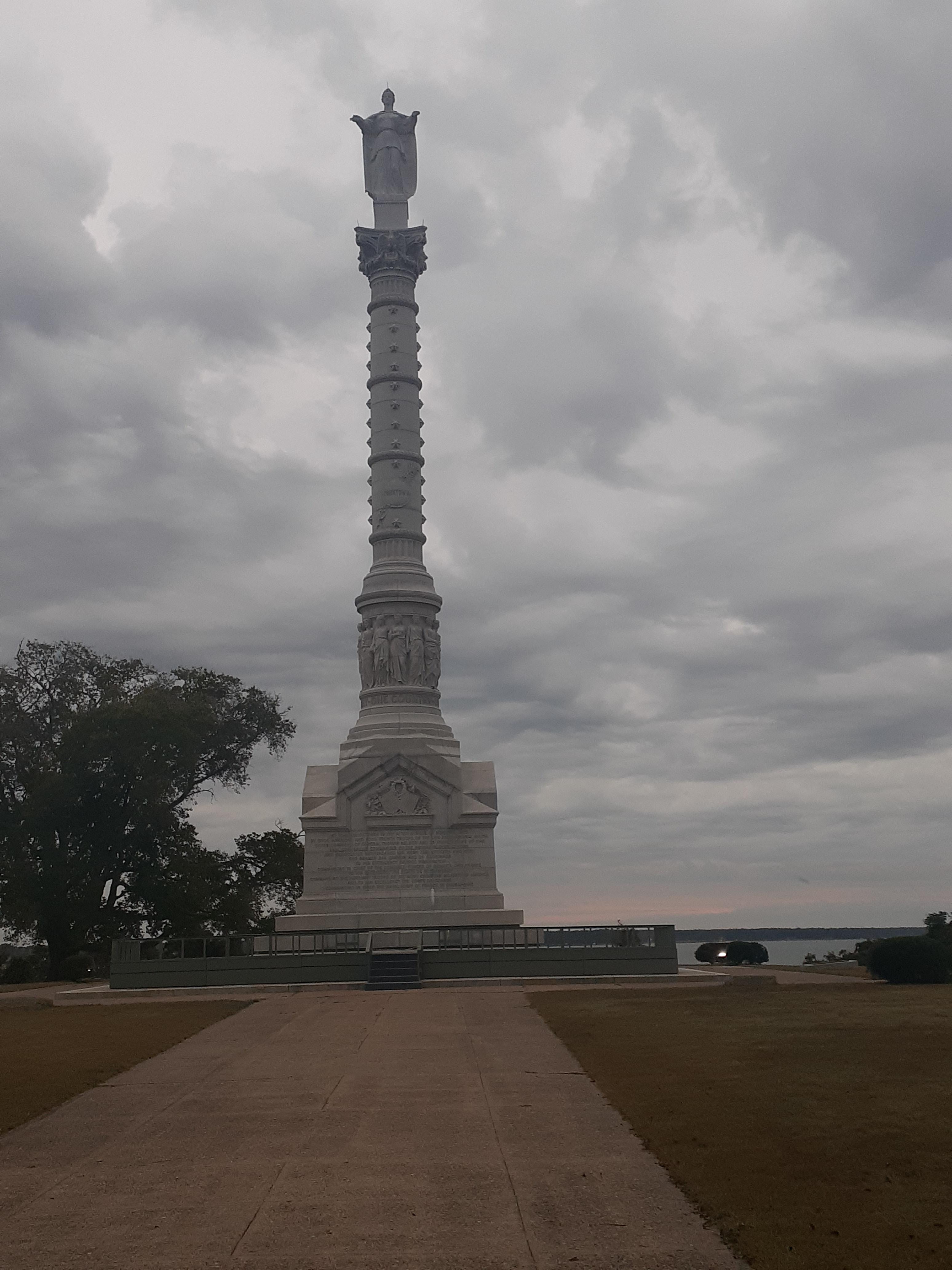 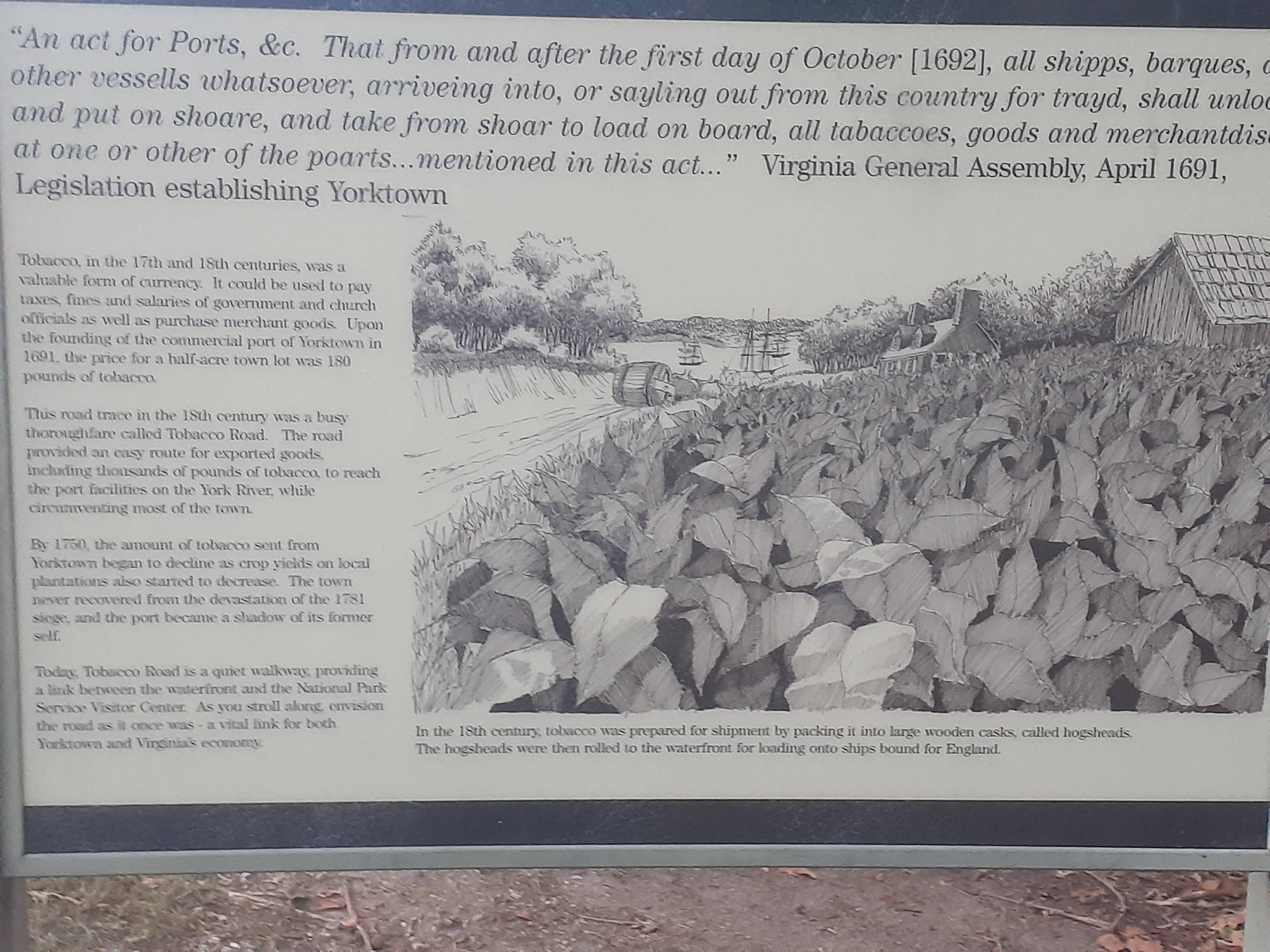 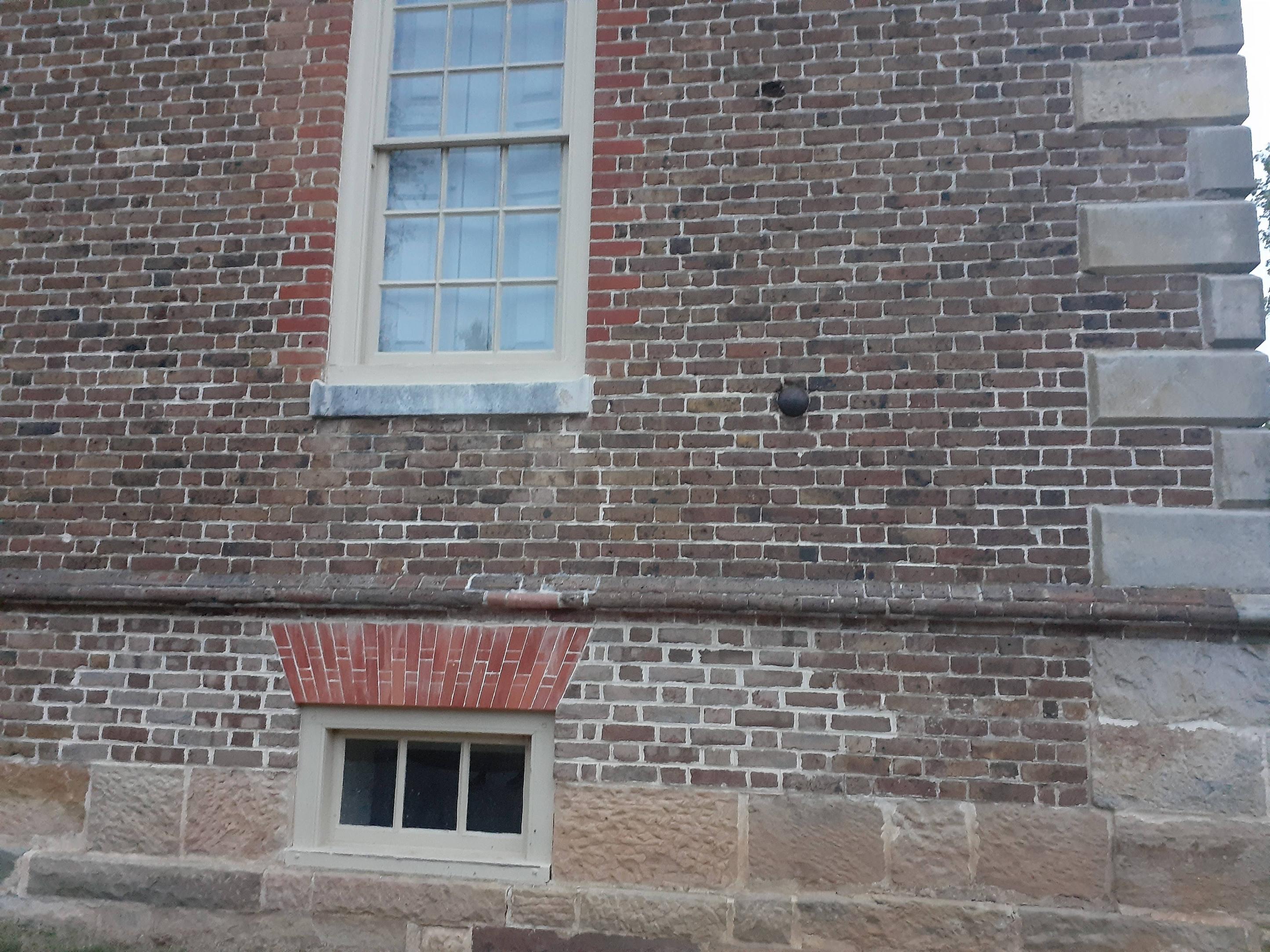 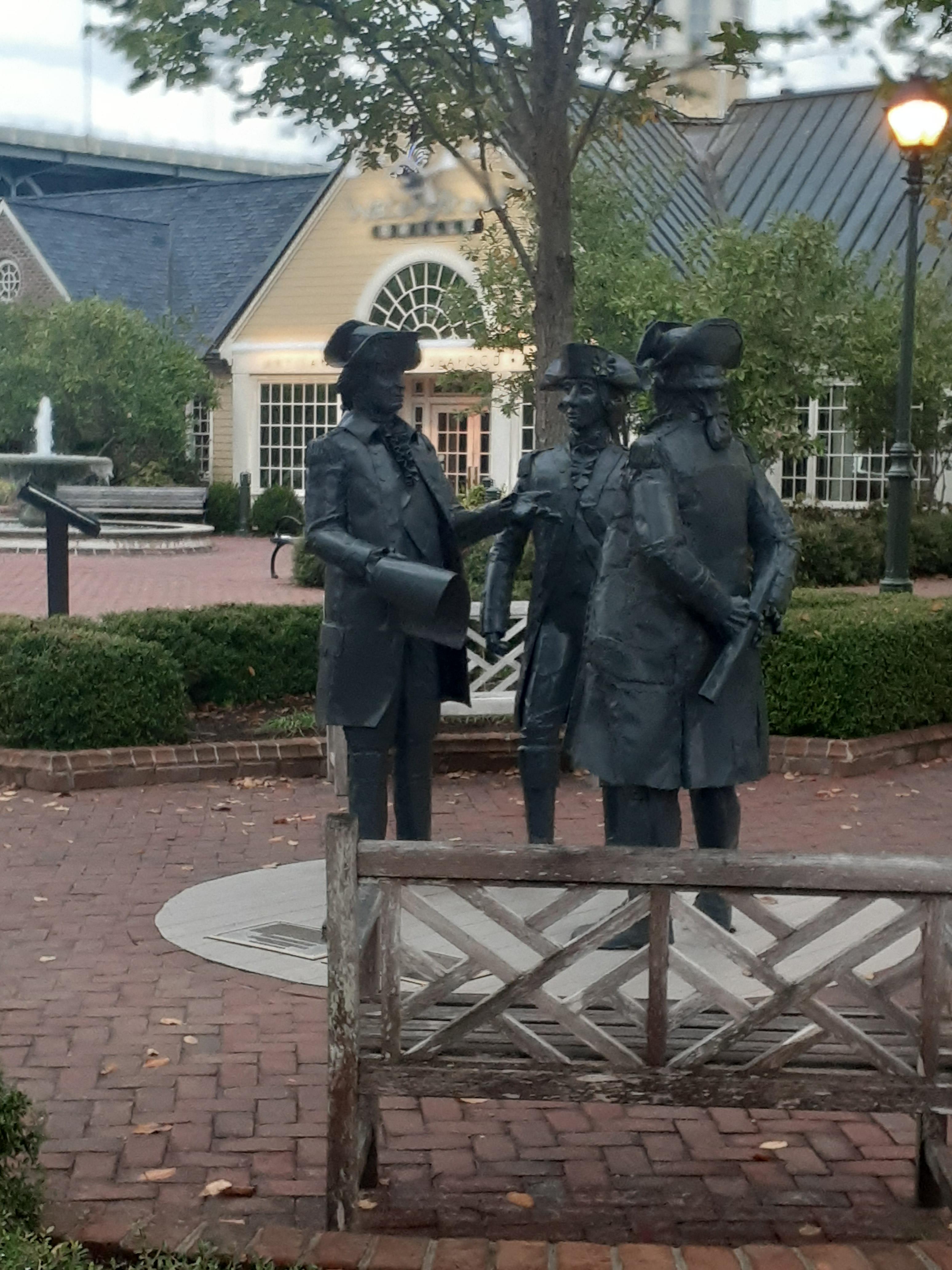 The Siege of Yorktown, otherwise called the skirmish of Yorktown, the acquiescence at Yorktown, or the German Battle, finishing on October 19, 1781, at Yorktown, Virginia, was an unequivocal triumph by a joined power of American Continental Army troops drove by General George Washington and French Army troops drove by the Comte de Rochambeau over a British armed force directed by British companion and Lieutenant General Charles Cornwallis. The perfection of the Yorktown lobby, the attack end up being the last significant land clash of the American Revolutionary War in the North American locale, as the acquiescence by Cornwallis, and the catch of both him and his military, incited the British government to arrange a finish to the contention. In 1780, around 5,500 French warriors arrived in Rhode Island to help their American partners battle the British soldiers who controlled New York City. Following the appearance of dispatches from France that incorporated the chance of help from the French West Indies armada of the Comte de Grasse, differences emerged among Washington and Rochambeau on whether to approach de Grasse for help with assaulting New York or in military tasks against a British armed force in Virginia. On the counsel of Rochambeau, de Grasse educated them regarding his goal to sail to the Chesapeake Bay, where Cornwallis had assumed responsibility for the military.