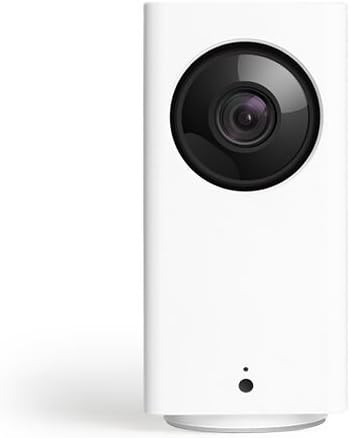 Why is the Wyze cam one of the best selling cameras on Amazon? The answer is simple this camera features a wide array of features which includes 360 degrees field of vision, night vision, the ability to view / control camera systems from your smartphone, and of course, two-way audio so to put it simply this camera has a lot of features for only not even 50 bucks not to mention it has AI Smart assistance built-in, and the ability to zoom in on objects around you as well as set up alerts to send messages to your smartphone. And just to remind you it is capable of tilting using controls so you can change what you are looking at from where ever you are in the world. cameras have become ever more prevalent, particularly due to the rise of package thieves in the United States, but they are also useful as a deterrent against thieves and if the deterrent fails at least you have evidence of it happening to use in order to capture the thieves. You can also use it in conjunction with a lot of other security devices for example a house alarm where you can trigger the alarm if something goes wrong. So I think this will be a good item to add to your home. 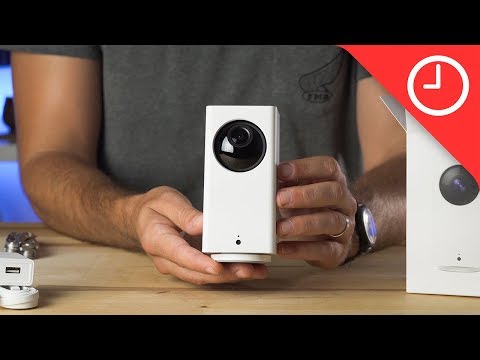 Simple Camera with a lot of features