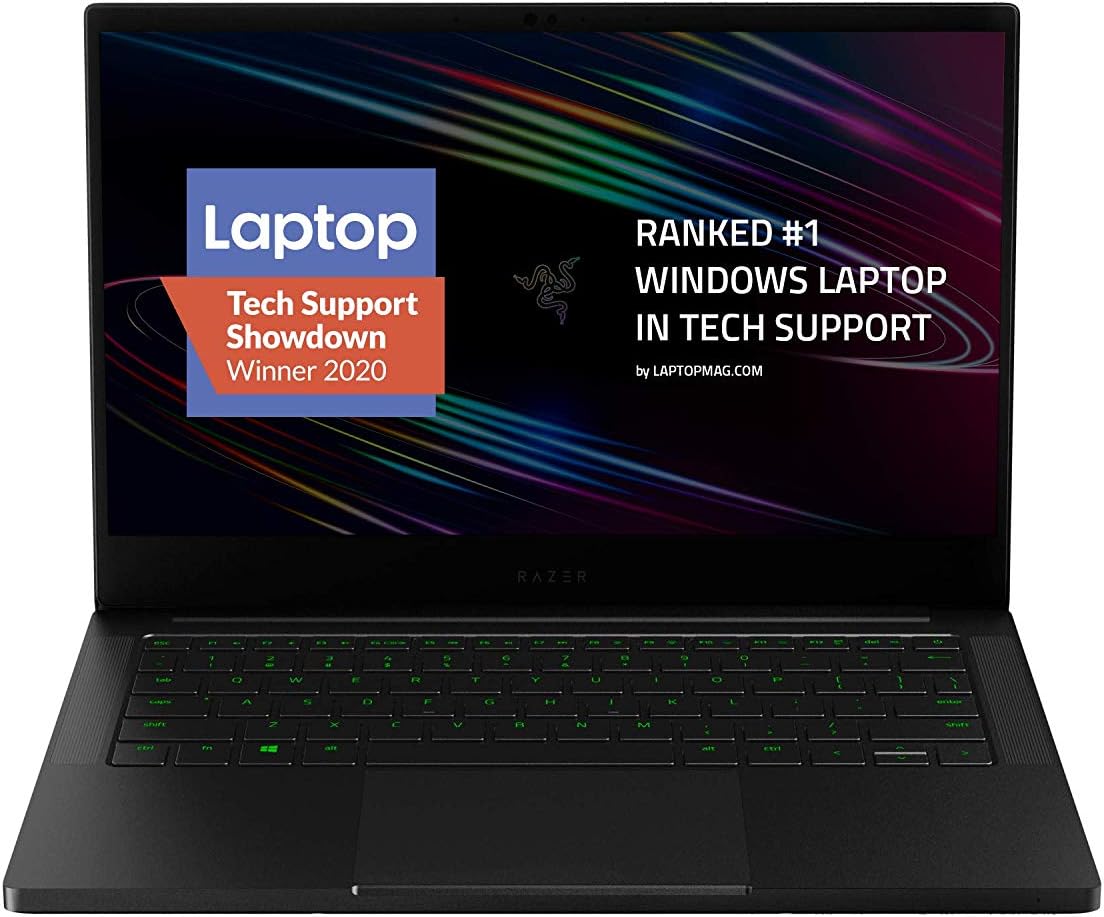 This gaming laptop has specs comparable to some modern-day desktops, with an Intel Core I-71065G7 4 Core processor, and of course the NVIDIA GeForce GTX 1650 TI MAX-Q to add is one monster of a laptop. It has 16GB of Ram and 512 GB SSD so except for high speed in your day-to-day tasks, not only that but with specs like those this laptop should be easily capable of running games like GTA V and Assains Creed in max graphics, and the GTX series should also be overclockable if for whatever reason you need any more power than you already got, and since this is an Intel CPU you can use an application called throttle stop which basically lifts limits from your CPU and allow it to process things faster, but again this laptop is incredibly fast and likely does not need such things, just to be clear though overclocking is not recommended as if done incorrectly and without proper cooling, it can negatively affect your computer, so again you don't need it and quite frankly shouldn't use it if you have this computer. It also has a backlit keyboard for those of you who like that and Thunderbolt 3 drivers. For a video review and benchmark swipe left. 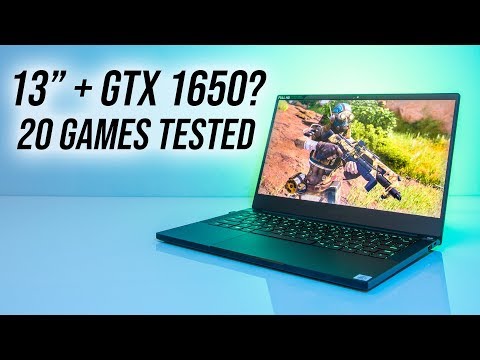 The Stealth 13 has a high quality, high cost type of laptop but we have found the cheapest price for you all here enjoy