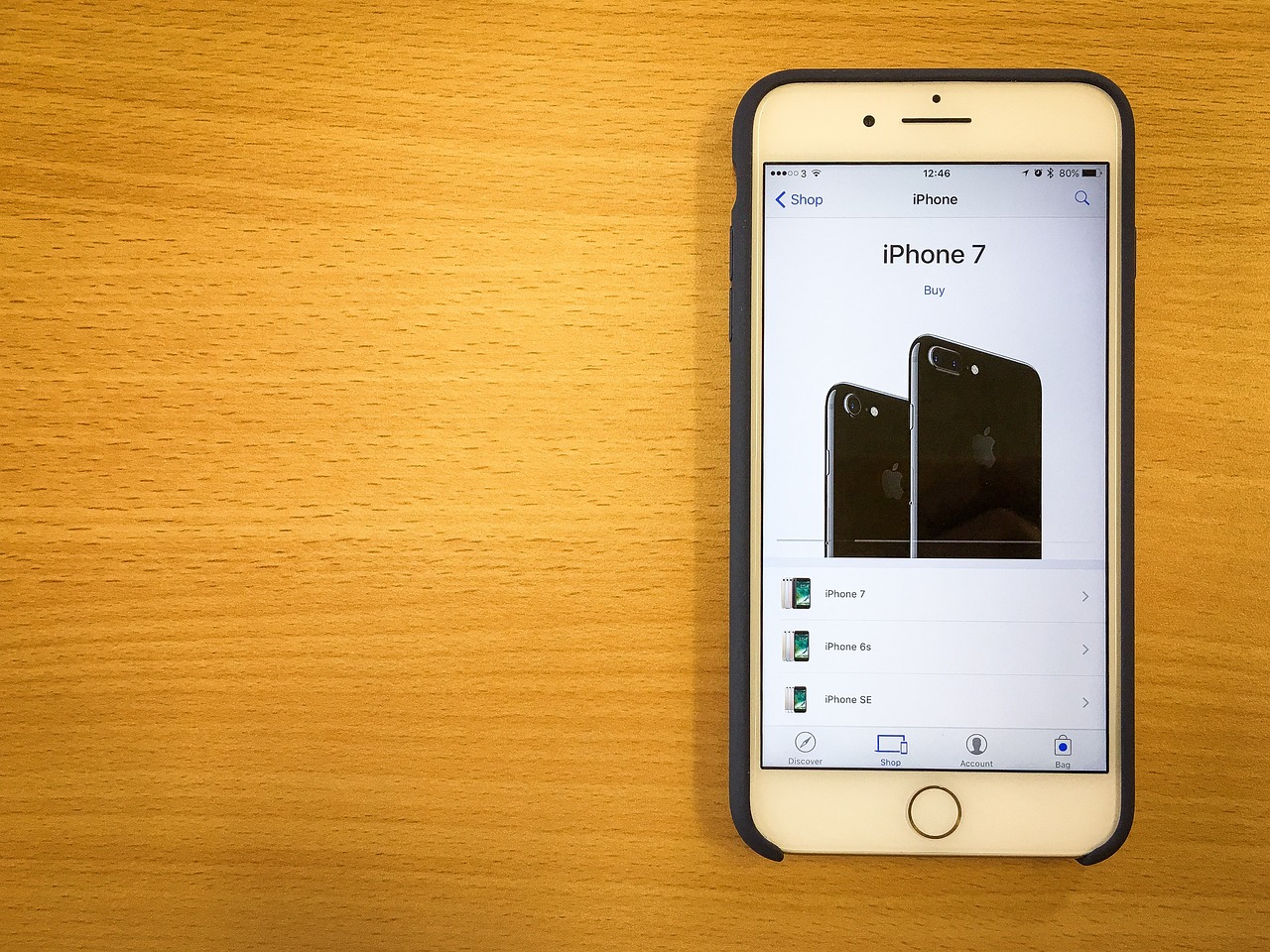 The Apple Iphone 7 has a display size of 4.7 inches so not the biggest but still has a lot to offer such as adequately fast speeds and is a pretty good phone for the price this package also comes with an AUX adapter for you standard headphone users. It has a gorilla glass display with a aluminum frame, and it utilizes nano sim cards. It has a IP67 Dust and water resistance for up to 1 meter for half an hour. It features apple pay as well so you can pay from your phone. The display type is a retina ips LCD at 4.7 inches with a 65 percent screen to body ratio, that is a decent screen ratio though I would have preferred something like 90 percent. The display resolution is 750 by 1334 pixels and a 16:9 aspect ratio give or take about 326 pixels per inch. The screen is coated with a smudge resistant substance as such it will reduce the appearance of smudges on your display, also known as oleophobic coating. This Iphone runs IOS 10.0.1 and is upgradable all the way to IOS 14.2. It has a quad core 2.34 GHZ CPU and a PowerVR Series 7XT Plus six core graphics card, given that this is a phone such features are relatively good especially since apple is really good at optimizing there devices, which arguably is better than simply throwing more power in. The Camera as usual is where apple devices shine, this device supports 4k at 30 frames per second and 720p at a whopping 240 frames per second.

The Iphone 7 has decent battery life with its 1960 mah battery it has 14hour talk time on 3g network with up to 40 hours music play time so this battery will last you more than some of the other average smartphones in its category in part also due to apples optimizing. Now lets look the models : A1660 - this is the 256 GB LTW CDMA and GSM unlocked model, ideal for owners from the United States. the a1778 Apple iPhone 7 has 128GB but is GSM only so will not work with cdma networks such as sprint and verizon. the The iPhone 7 A1779 is released for the japanese market but the main difference is the felica type-f NFC contactless tech which allows people in japan to use Apple Pay, as the mechanics work different in the United States. The Apple Iphone A1780 is the model specifically designed for china it does not support CDMA networks but is compatible with FDD-LTE bands 1 to 30 as well as bands 38 to 41. The APPLE IPHONE 7 A1853 this model is capable of connecting to most networks here in the United States with support for GSM, WCDMA, CDMA2000,LTE,LTE-A,TD-LTE,GPRS EDGE, EV-DO, if you use a special mobile carrier that uses both cdma and gsm to connect this model may be ideal as you can connect to both sprint and tmobile towers. The APPLE IPHONE 7 A1866 has much the same features as the A1853 but we forgot to mention that these models have 2gb ram though the internal storage can range from 32 to a huge 256GB of storage. 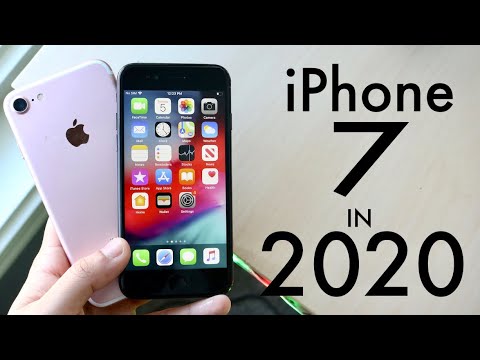