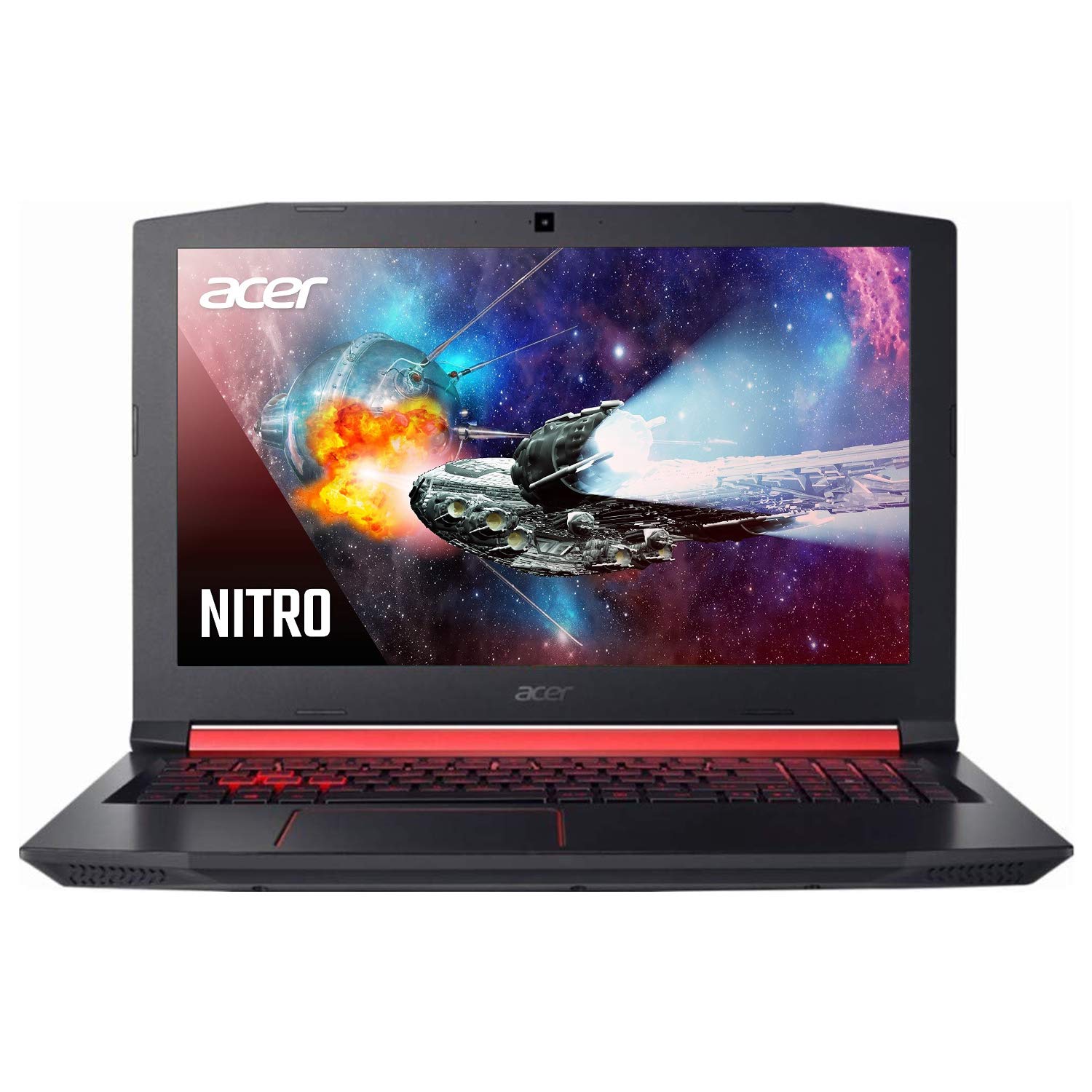 This laptop features a 15.6 inch display full HD at 1920 by 1080 pixels, it comes packed with a 7200RPM with 1 TB of hard drive space, with addition it has 8GB ram without the addition of the AMD Radeon RX 560X GPU 4GB Dedicated so you should be able to get 60 fps in most games, it also has Windows 10 Home edition with a AMD Ryzen 5 2500 U Processor. So now into the nitty gritty this gaming laptop has decent specs but it also has a lot of other things that are lacking so to speak, for one the battery life on this device tho it varies on average is only up to 5 hours, I know phones from 5 years ago with better performance than that, if you opt into getting one with a hard drive be warned that SSD's perform much better performance as a matter of fact I would argue that if you ever had an SSD going back to a hard drive is unthinkable even tho hard drives provide more space, I suppose a better way to work this would be to have both a hard drive and a SSD this would allow for the operating system to boot on the SSD mean while you can store files on the hard drive which should help a lot with performance and provide you with additional on board space. This computer however only has a 15.6 inch 1080P display which is good for entry to mid tier gaming but for high end gaming I would not recommend this gaming laptop, as you can get much better deals with a lot of other additional features. 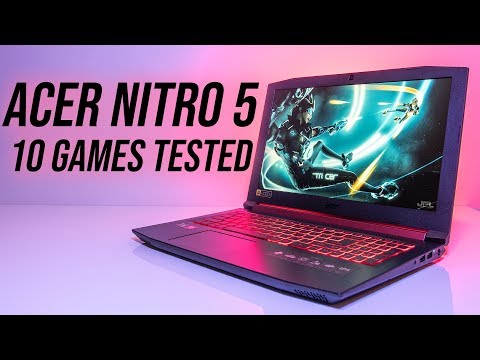 SliderShop rating for this product is ⭐⭐⭐⭐ out of 5